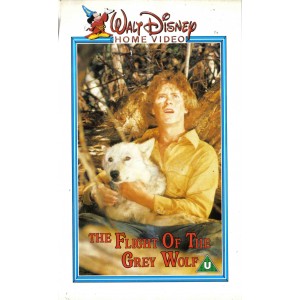 Take the more responsible option to exploit with a kid named Russ and Gray, his pet wolf, in a mixing tale about boldness and determination. At the point when Gray's wrongfully blamed for assaulting a young lady, Russ takes his cherished pet high into the mountain wild to escape a wrathful sheriff and his men. As they make tracks in an opposite direction from home, threat crawls closer and soon, they candidly meet an outfitted group, a bear and a catamount. While on the run, Russ settles on the game changing choice that Gray needs to live with his own particular kind. Be that as it may will Gray discover a pack before the gang discovers him and murders him? Figure out in an energizing story beyond any doubt to bring out the soul of escapade in the whole crew!